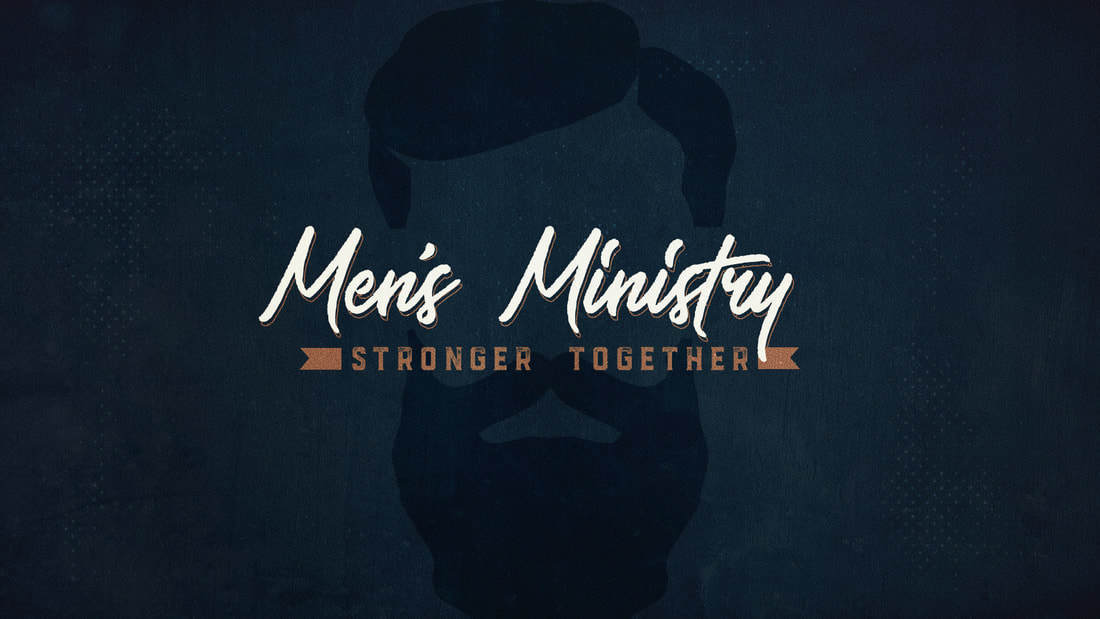 Men in our society face many distraction which may lead them away from God’s intended plans and purposes for their lives.  At Rosetown Community Church we believe in the Godly role of our men and endeavor to minister to their specific needs through offering various men’s events.  We want to build up the men of Rosetown in order so that they can have their flame lit and help light other's flames for Christ.  This idea falls in line with the PAOC Provincial Men's Ministry, "The Firemen".

One man passing the "baton" to another. A father passes a baton to a son, an outgoing CEO passes one to the incoming one, or a retiring athlete passes the baton to his younger successor. Nice idea but wrong metaphor when it comes to faith, mentoring, leading, and discipleship.  Why wrong?  Because from the first relays in ancient Greece to the world track and field championships of today runners who pass a baton stop running after handing it off.  One runner completely powers off and shuts down while the new baton carrier turns the afterburners on and powers up.

That’s why we prefer fire and torches as to batons when we talk about impact. Torches transfer the flame while continuing to stay lit themselves to shine light and ignite fires elsewhere.

We want to help you make an impact and create a positive blast zone, both in your family and in our community.